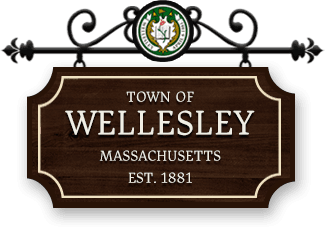 The War Memorial Scholarship Fund was established by the Town of Wellesley in 1951 through special legislative action, in an effort to enable deserving students to pursue higher education.

At the time it was established, a survey at Wellesley High School showed that nearly 40% of seniors wishing to continue education beyond high school were in need of financial assistance.

During that same period, the Town appropriated funds to build a permanent structure on Town Hall grounds to commemorate the citizens of Wellesley who served their country in World Wars I and II. This monument was originally called the Honor Roll.  The names of  Wellesley citizens who served their country in the Korean War and the in the Vietnam Conflict were added in later years. The monument is now called the War Memorial.

According to a report submitted to the Town, both the permanent marker and the living scholarship fund “were intended to be suitable memorials to remind children and coming generations of the great sacrifices required by citizens should they again be called upon to go to war.”

The Board of Selectmen offers several War Memorial Scholarship Awards each year to graduating high school seniors. These scholarships are administered by the Wellesley Scholarship Foundation. Award amounts vary and are non-recurring; the War Memorial Scholarship is intended for an applicant who has an interest in the military or had close relatives who are, or were, veterans. These funds are available for Wellesley residents only, and may be used at the college of the recipient’s choice.

The War Memorial Scholarship Fund is supported by the Town of Wellesley's Boston Marathon invitational bib program. Each fall up to two runners are chosen by the Board of Selectmen to represent the War Memorial and raise money for this fund; a minimum of $4,000 is required.

Runners interested in applying to represent the War Memorial Scholarship Fund should email the Selectmen's Office. 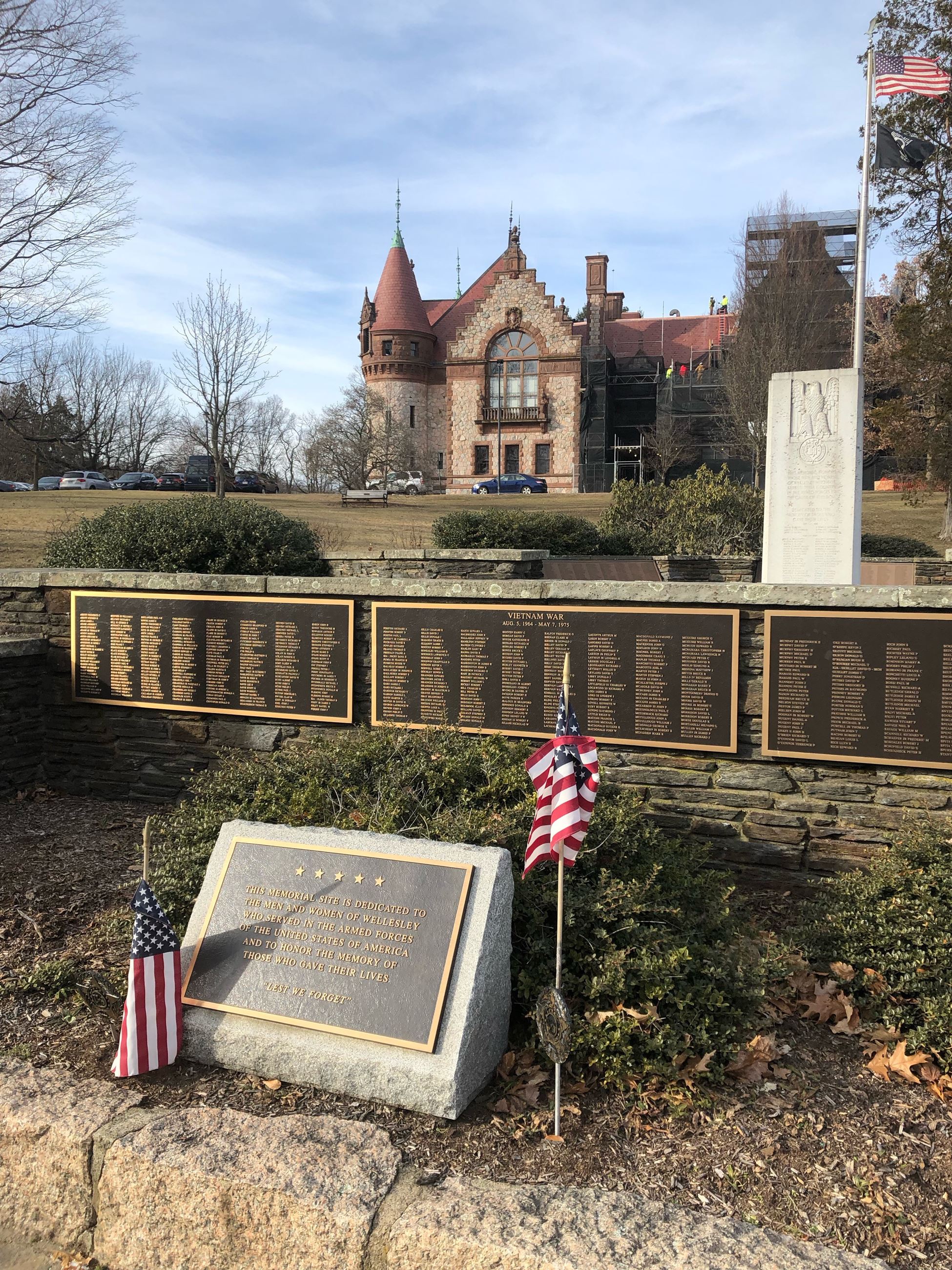